Lately, I have been quite intrigued by the work of Walt Disney. As a visionary entrepreneur, I’m interested in how folks like him pushed the boundaries of what was thought possible.

What may surprise you, though, is how he was unknowingly an important theological voice in the 20th century.

Now—as a tech nerd, I am also interested in the concept of utopia.

Simply put, it’s the idea that an actual perfect state of affairs is attainable on earth.

There are few visionaries known more for their ideas of utopia than Walt. Walt envisioned what he called EPCOT—the Experimental Prototype Community of Tomorrow—as a model city.

He would build EPCOT to be a place where American industry could thrive, and people could enjoy safe, efficient, and isolated dwelling.

I’m inspired by Walt’s tenacity and his vision for the future; however, his longing for utopia is a theological black hole.

What man most desires, man once had—and lost.

Paradise lost is more than just a classic novel—it’s an imperfect, but pretty close, view of the way the world really is.

See…I want utopia. I do!

But if there is one thing earth history has taught me, it’s this: utopia is impossible.

That is—utopia apart from what God has designed.

I fully believe God will restore the earth to its proper state. In fact, he promises us as much.

This is a concept I explore in my most recent book, God, the Great Commission, and You.

If you’d like an extended discussion on the concept of utopia, and why it will never be attainable on human terms despite being a source of desire for humans around the globe, I would encourage you to pick up a copy here: www.SteveSchramm.com/GGY 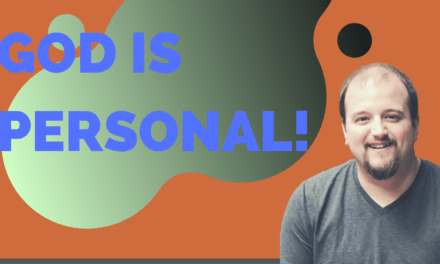 The Significance of a Personal Creator 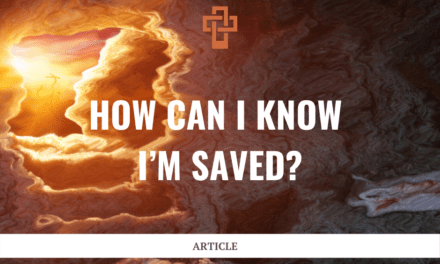 How Can I Know I’m Saved? 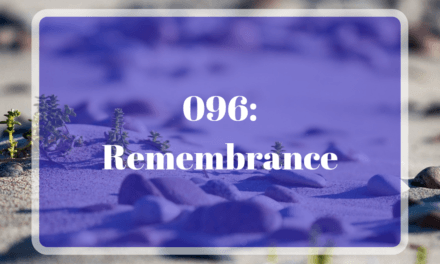 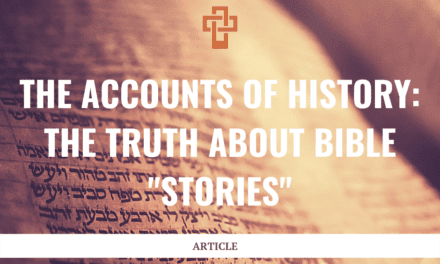 The Accounts of History: The Truth About Bible “Stories”