The Consistency of Young Age Creationism

Last week my family took an impromptu vacation to Kentucky to see the Creation Museum and the Ark Encounter.

We went about three years ago, and now that the kids are a bit older, we thought it might be a bit more fun and even a bit educational.

They really had a blast, and of course, I did too. 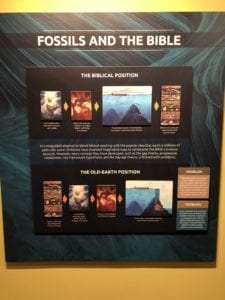 I was intrigued by one of the pictures on the wall at the Ark.

It juxtaposes the “biblical” position against the “old-earth” position as it relates to fossils.

In general, I thought the image was a great representation of the main reason I am a young age creationist.

It’s simply the most consistent position.

When we consider textual evidence, the traditional evidence of ancient Jewish thinkers as well as the church fathers, and theological evidence concerning the kind of creation a perfect God would create, the young age position strikes me as overwhelmingly more consistent.

There are ways to explain things from an old earth view, sure. Here’s an example: There’s some evidence that, for the vast majority of animals, there is no concept of suffering and pain in the way that we experience it. One way of saying it might be this: Animals can feel pain, but they don’t know they are feeling pain.

In other words, they lack the conscious awareness of their pain that humans have. At least that’s what some researchers have concluded.

And, many of my old earth friends use this line of thought to conclude that God’s world didn’t necessarily include suffering for the billions of years life permeated the earth before humanity.

But now, a whole slew of new questions arises:

You see the issue, here? There may be a way of “explaining away” some ideas. But if it takes that much work, you have to stop and ask yourself, “Am I really thinking well about this?”

The same is true in other areas of theology. Peter Williams’ excellent volume, Can we Trust the Gospels, takes this approach. While he admits that many of the hundreds of individual pieces of evidence could be explained away, he appeals to the notion that the best explanation is usually the one that explains the most data in the simplest way possible.

In that light, it’s overwhelmingly apparent that the best explanation for the events of the New Testament is that they actually happened as the Bible records.

That thinking is one reason I am a young age creationist. If I really wanted to be old earth, I know exactly what beliefs I would need to hold, and where, in order to do that. But personally, I would know that I was massaging data to fit a framework.

As a young age creationist, I feel as though I can read the Bible consistently. And that makes all the difference.

I discuss the many reasons why I am young age creationist in-depth in my book Truth be Told, in chapters 5, 6, and 7. You can grab your copy today here: www.SteveSchramm.com/TBT.

TCA Lesson 060: How Does Science Work? 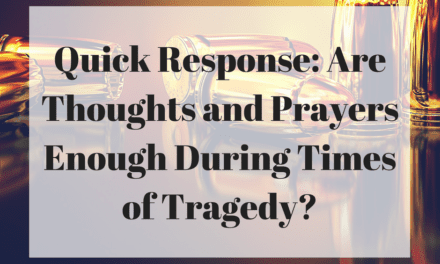 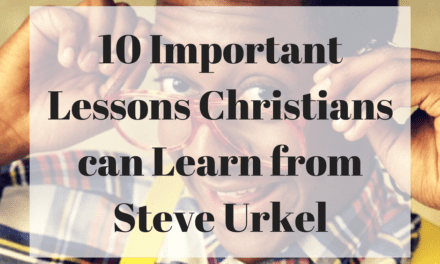 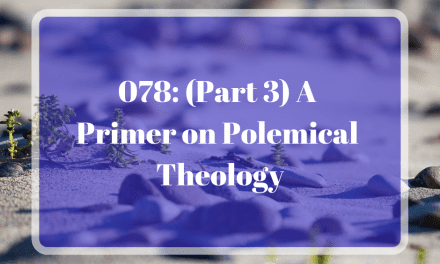