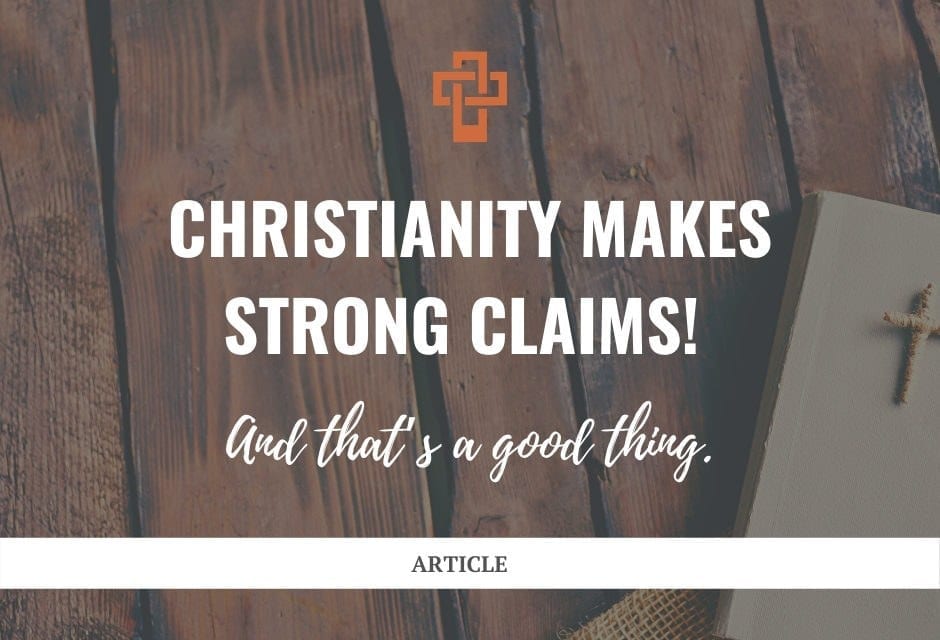 In general, I am a fan of making modest claims. That is, the less I have to commit myself to in defense of a position, the better!

Not only does this give me an advantage in the conversation because I don’t have to work hard defending things I’m either not sure about or would rather not muddy with dialogue with, but it also forces my interlocutor to think more carefully. It gives me control.

However, this is a luxury that is hard to come by with respect to whether or not Christianity is ultimately true.

The kicker is, I believe that’s actually a very good thing. Here’s why.

There is a popular book by Dr. Michael Heiser that has been circulating for a few years now called The Unseen Realm. It’s a great book, but that’s beside my point. The original working title of the book was, The Myth That is True.

As I’ve contended in a book of my own, Christianity is a Story; not any story, but the Story of all stories. Other writers have traded on this idea as well, such as Greg Koukl and C.S. Lewis.

But this particular Story is one that is grounded in reality. It’s the real deal.

This has some important implications that we’ll discuss below.

If we’re not careful, we’ll use unfortunate language when sharing our Story that casts doubt on it from the get-go. We live in a culture that does not understand “Christianese,” so when we share with others, we’d be well advised not to “market” it as though it were a fairytale.

For example, when we talk about the resurrection of Christ, we need to learn how to articulate this as though it were a real, historical event, because it was!

I won’t pretend to know any statistics, but history and my own experience tell me that, while many do come to believe in Christ through an evaluation of the evidence and a desire to know the truth, most come by way of a broken heart or a broken life.

Christianity flourishes through times of persecution and brokenness.

Why is this? Why is that Christianity can take a life and turn it around, often during a time of great suffering and pain?

This is because of what Christianity—grounded in reality—offers. It offers real hope to the helpless, hopeless, and brokenhearted.

Through his resurrection, Christ demonstrated that he alone has victory over death, hell, and the grave. He has overcome, and promised that anyone who would believe in him and trust in his finished work to save them, could have eternal life.

Fortunately, we not only have the promise of eternal life then, but of abundant life now. Only Christ offers this because only Christ can offer this.

Finally, because this Story is grounded in reality, we can test it! We can know it’s true!

The reason this matters is precisely because our backward, relativistic culture would have you believe Christianity is just one of many legitimate options.

It has good maxims and virtues to teach like any other religious system of thought (so the thinking goes), so it might be good for you to be a Christian, but there’s no reason for them to be one too.

So for the hope, virtues, and maxims that Christianity offers to be meaningful, it must be true, which means every other worldview must be false. This is why it matters that Christianity makes strong claims. (By the way, the Apostle Paul thought the same thing! See 1 Corinthians 15:17.)

In what ways is Christianity testable? Many, but two come to mind as the most important: History, and prophecy. In fact, we see these emphasized in 2 Peter 1: 16-21.

History is the domain of eyewitness verification, and what they recorded about what they saw. Our acceptance of Christ’s historicity comes backed with lots of this eyewitness evidence; much more than would ever be expected of a first-century carpenter.

We have at least four independent sources found in the gospel traditions themselves, and around 17 extrabiblical sources that confirm various aspects of his life and work.

But we also have “a more sure word of prophecy”—that is, history recorded in advance.

Christ’s arrival in history is not an isolated event. In fact, he was “slain from the foundation of the world” (Revelation 13:8), and many details of his life and work were written hundreds of years before his arrival. One prophecy concerning his death, found in Psalm 22, was written around 1,000 years before his birth, and even before the means of his death—crucifixion—was invented.

But these claims are a good thing. They underscore the fact that Christianity is grounded in reality. And that means our faith is meaningful. 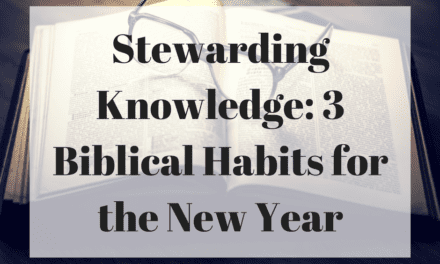 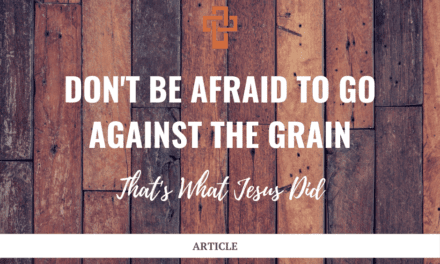 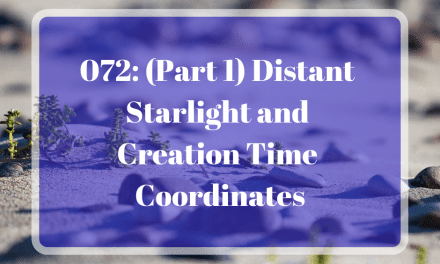