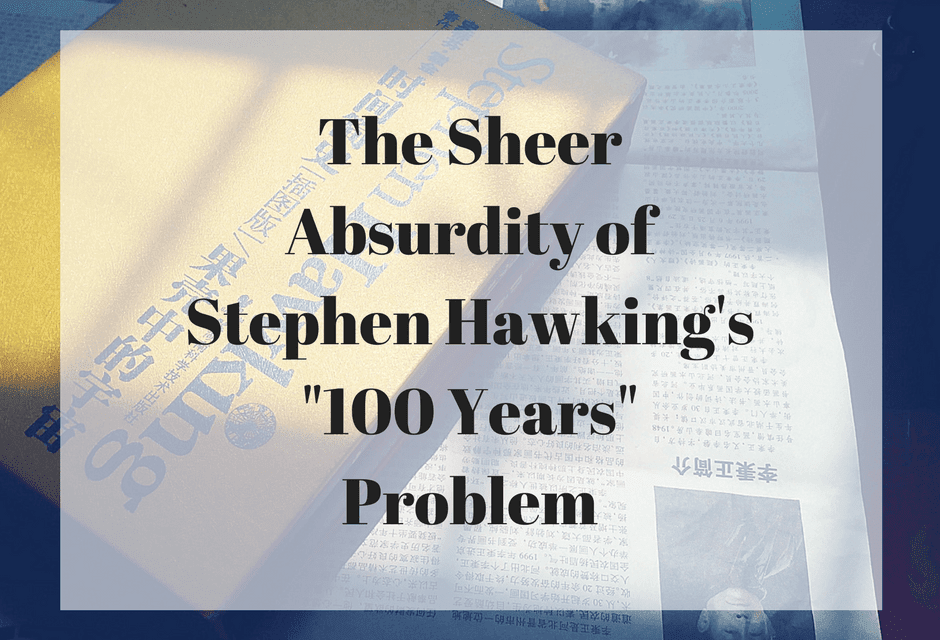 At one time, “end of days” prophecies were limited to religious fanatics.

In a new documentary titled Expedition New Earth, Hawking makes the outrageous claim that factors such as climate change will force us to look for another planet to inhabit.

There are many reasons why I believe this claim to be absolutely outrageous. As mentioned in this Breitbart article, I’m not sure that Hawking even intends to be taken seriously.

The puzzling piece to me is that this prediction of his is almost 100% philosophical, despite his aversion to philosophical claims of any kind.

This presents yet another problem for the atheistic  scientism scene.

Not everything can be proved by science, and I think that science is being invoked by default in this discussion, even though science plays almost no part at all.

Here are just a couple of reasons we should dismiss this claim and get on with our lives:

In a defense of the documentary, BBC has made this statement: “With climate change, overdue asteroid strikes, epidemics and population growth, our own planet is increasingly precarious.”

This is nothing more than inflated theoretical jargon invoked to produce fear in watchers and readers.

Absolutely there is science around the issues mentioned, and there are certainly issues within those studies. But come on, population growth?

I’ve got news for Mr. Hawking: there’s enough earth left for humans to stick around for a long, long time. This is not a good enough reason to start suggesting the colonization of a wildly inhabitable planet (Mars).

Epidemics are just as fanatical a reason. Medicine and technology are advancing by leaps and bounds every day (Hawking knows this), and it is just not reasonable to conclude that we cannot keep up with most epidemics (to the extent that scientific advances that would inhibit profit-making are not quieted).

Not to mention, epidemics are a human problem–not an Earth problem. I’m just a “lay scientist,” but I fail to see how moving humanity will solve any of humanity’s problems.

Climate change and overdue asteroid strikes? All of this is purely theoretical. Yes, climate change, to an extent, is real. But it poses no danger in the next 100 years, and even if it did, studies show that anything we do now to try and “reverse” the process would literally be completely ineffective.

Oh yes–the world is going to end. And it could be well within the century! But it is not going to end the way Mr. Hawking seems to think–not if Christianity is true, and I believe the evidence is wildly in favor that it is.

“But the day of the Lord will come as a thief in the night; in the which the heavens shall pass away with a great noise, and the elements shall melt with fervent heat, the earth also and the works that are therein shall be burned up. Seeing then that all these things shall be dissolved, what manner of persons ought ye to be in all holy conversation and godliness, Looking for and hasting unto the coming of the day of God, wherein the heavens being on fire shall be dissolved, and the elements shall melt with fervent heat? Nevertheless we, according to his promise, look for new heavens and a new earth, wherein dwelleth righteousness.”

If the Bible is true, and I believe it is, we have a pretty clear and solid accounting of just how things are going to go down.

God, in His wrath, is going to melt down this world with an incredible fire. I don’t want to stick around while this is going on!

The message in these verses is: “Get yourself right with God! Because there is a coming a day when the world as you know it will be destroyed.”

See, God did promise He would not destroy the world again by water, but He made no promise concerning its destruction by fire (other than that it would happen)!

Not only that, but we are looking for a new and rejuvenated earth! Make no mistake–Mars is not and never will be our home. Nor will any other planet!

We are on Earth for the long haul. The difference is, it will be an earth that is brand spankin’ new!

God will rule and reign over that New Earth, and the Prince of the Power of the Air will have nothing to do with it and not a shred of influence.

What a glorious day that will be! 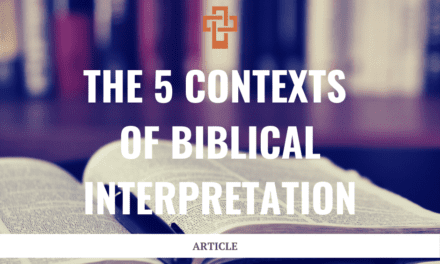 The 5 Contexts of Biblical Interpretation 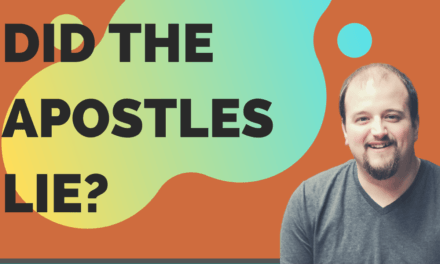 How Do We Know the Apostles Didn’t Lie? 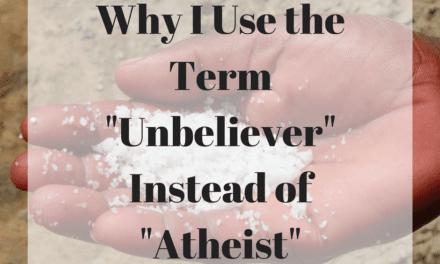 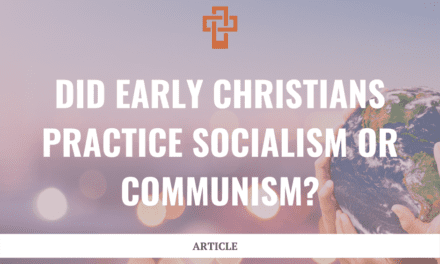