Aberrant Christianity: What is a Jehovah’s Witness? 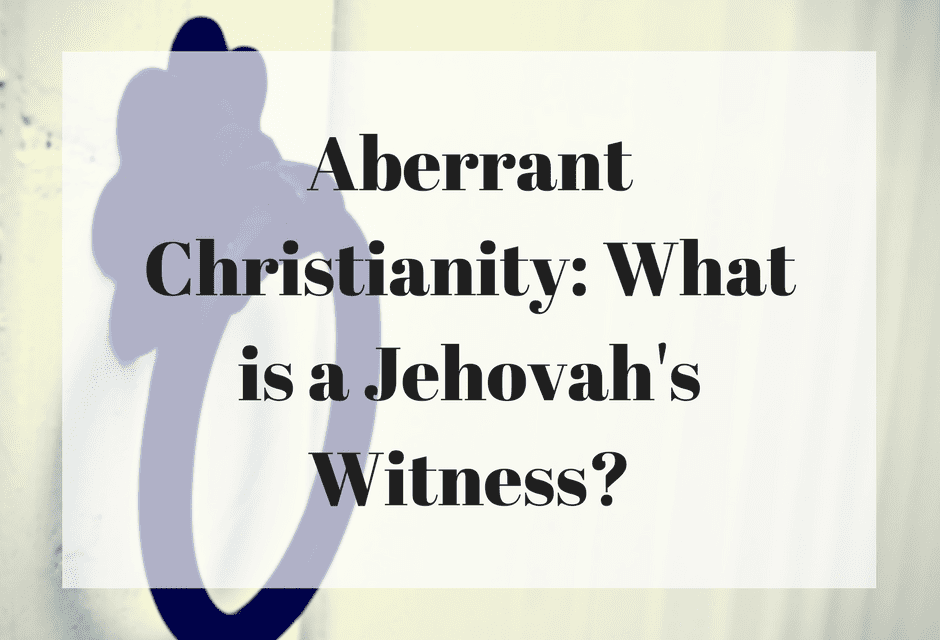 In 2018, in many cases, our greatest challenge does not come from atheism or even staunch anti-theism. Sometimes, it comes from those who claim the name of Christ.

In the case of the Watchtower Bible and Tract Society, the “corporation [whose] members and directors assist the Governing Body of Jehovah’s Witnesses,”1 the name of Christ is important, but very different from the historical Christian understanding. Furthermore, it is the Watchtower’s sole right, responsibility, and ability to interpret the Word of God accurately.

This organization was founded by a man named Charles Taze Russell. According to popular Christian writer Tim Challies, “In 1881 Russell founded the Watch Tower Bible and Tract Society which grew to a substantial publishing venture, and there were soon some 16 million of his books and booklets in print. His ministry and his opportunities to preach grew exponentially and Pastor Russell, as he became known, soon had followers all over the Northern and Eastern states. He preached and wrote constantly, his sermons were printed in several thousand newspapers around the globe, and he became one of the most famous preachers in the world. He eventually moved the headquarters of the Watch Tower Society to Brooklyn, New York, where they remain today.”2

Interestingly, the JW organization does not agree. They claim, “While Russell took the lead in the Bible education work at that time and was the first editor of The Watchtower, he was not the founder of a new religion. The goal of Russell and the other Bible Students, as the group was then known, was to promote the teachings of Jesus Christ and to follow the practices of the first-century Christian congregation. Since Jesus is the Founder of Christianity, we view him as the founder of our organization.”3

Their claim sounds good. But is it true? This essay will attempt to show that Jehovah’s Witness basic theology is not compatible with the historical Christian understanding of (1) the Word of God and (2) the Person of Jesus Christ.

There are many deep peripheral issues which encompass JW theology. Soul Sleep—the teaching that when a person dies that his soul “sleeps” until the time of the future resurrection5—is a prominent teaching of the Witnesses. This, along with annihilationism (the idea that hell is not eternal conscious torture) and the teaching that only the elite “144,000” will enter heaven are big issues, but they are a distraction from the core problems with JW theology.

The point is that the Bible does not teach any of these false doctrines, and the Witnesses must rely on their own arbitrary New World Translation in order to support them.

We have seen that JW theology is indefensible using another translation of the Bible than their own, but the biggest problem—and the biggest deviation from historical Christianity—is the Witnesses belief about the Person and work of Jesus Christ.

By definition, Christian doctrine is the teaching that Jesus Christ—the Son of God—is the second person of the divine Trinity. There are a few incredible considerations and implications of such a belief:

First, we believe that Jesus is the Creator of all things. Colossians 1:17 teaches, “And he is before all things, and by him all things consist.” This, along with John 1:1, give us the clear understanding that Jesus Christ is to be considered the Creator of the cosmos.

Second, we believe that Jesus is actually the human incarnation of God. We earlier referenced John 1:14 which seems to, on its own, provide a firm foundation for such a belief. In Luke chapter 2, we learn of the virgin birth of baby Jesus which was prophesied about extensively in the OT Book of the Prophet Isaiah. This belief also squares with the belief and practice of Jesus Himself, who took the very name of God (I AM), claimed “I and my Father are one” (John 10:30), and was crucified for making such claims.

Third, we believe that Jesus was crucified on a Roman cross at the hand of the Jewish Temple authorities and rose again bodily on the third day after His resurrection. The four gospels each give an account of the crucifixion of Jesus Christ, as well as varying details before, during, and after His resurrection. Such details include bodily appearances to approximately 515 eyewitnesses, according to the biblical record.

Acceptance of the above three facts also necessitates that Jesus alone was able to atone for the sin of mankind, and therefore is the only way, truth, life, and access to the Father (see John 14:6). It is worth a second mention that belief in each of these facts is, by definition, Christian belief, and any belief outside of these teachings should be considered false, heretical, and abominable in the sight of God (see Exodus 20:3-5).

By contrast, the Jehovah’s Witnesses believe the following about Jesus Christ:

Second, that the pre-human and post-human Jesus is actually Michael the Archangel, and the earthly Jesus is simply another created human being. This teaching attempts to offer an explanation of who Jesus actually is, but again, stands in stark contrast to biblical revelation and historical Christian teaching. This teaching is drawn from 1 Thessalonians 4:16, where it is argued that the Archangel Michael and Jesus are one in the same.

Third, and finally, Jesus died and rose again, but only spiritually. And, furthermore, Jesus was recreated at his rising to be Michael the Archangel. That I am aware of, there is no biblical support whatsoever for this teaching.

Based on the above observations, it appears indefensible to reconcile Jehovah’s Witness theology with classical Christian orthodoxy. Additionally, there does not seem to be reasonable justification to believe that the Watchtower Society’s New World Translation should be given any higher theological consideration than any other version of the Bible. 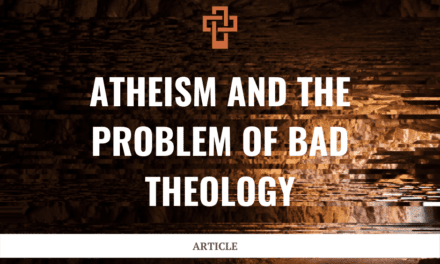 Atheism and the Problem of Bad Theology 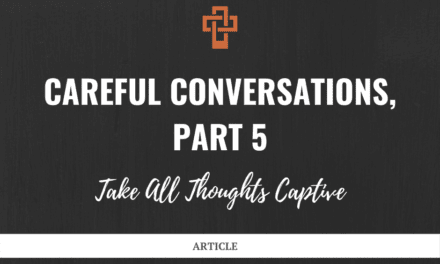 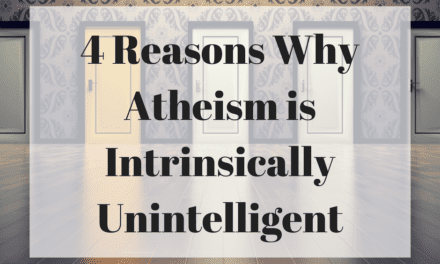 4 Reasons Why Atheism is Intrinsically Unintelligent 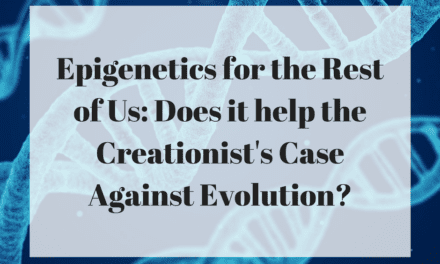 Epigenetics for the Rest of Us: Does it help the Creationist’s Case Against Evolution?