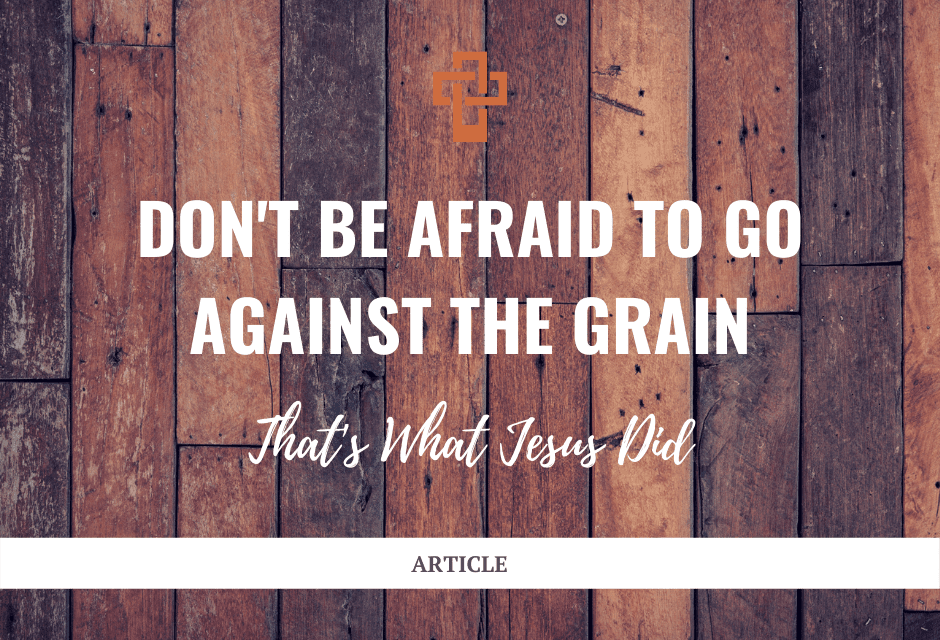 For Christmas, I received an awesome Zox wristband.

(By the way, these things rock, and each purchase provides a YEAR of clean water to someone living in need.)

One side of the wristband has a neat wood/orange pattern. The other side says, “Against the Grain.”

As I looked down at that wristband one day, it occurred to me that, as Christians, this is exactly what we ought to do.

Unfortunately, we live in a world of identity politics. The way you are treated by those wishing to promote this system is not based on ideology and ultimate truth, but on skin color, socio-economic status, etc.

The dangers of such an idea cannot be understated. Why? Because all are one in Christ. That is, there are really only two groups of people in the world: Saved, and unsaved. You believe in God and honor him as Lord, or you don’t.

Here’s Dictionary.com on “going against the grain” for those unfamiliar with the metaphor:

To go contrary to someone’s natural disposition: “Having to get up this early in the morning really goes against my grain.” This refers to the fact that someone who rubs his hand against the grain on a piece of lumber will get splinters.

So then, as Christ-followers, what is the “grain” we ought to go against? What should we resist in order to be like Christ?

The Grain of Society

A constant theme throughout the Scriptures involves the uncomfortable doctrine of separation. What’s meant is not a sort of isolationism, though; we are Christ’s hands and feet in the world!

What’s meant is a separation of ideology.

There is something different about us. Not because we’re better, but because we’re forgiven! We’ve all heard it before: “The ground is level at the foot of the cross.” Each one of us has the opportunity for redemption. God is just, and will see to it that any who would accept his free gift of salvation have the opportunity.

When we place our highest priority in the material things of the world, we betray the life Christ has called us to (Romans 12:1-2).

Ideas matter, and most often, our ideas run contrary to those around us. Tempting as it may be to give in, we must stand strong for the gospel and be a light in this dark world—at whatever cost.

The Grain of Sex

It’s no accident that, wherever we see an implosion of culture, the grain of sex has become god.

Many (rightly) refer to this as “the religion of sex.”

Unfortunately, those in positions of Christian leadership fall just as guilty. In recent days I’ve learned of sexual predators in the pulpits of influential churches, as well as folks pining for governmental leadership who claim to be Christian yet reject biblical teaching about sexuality.

Sex is a good thing, but many have distorted it to the point that it controls every decision. In Romans 1, we see the abuse of sexuality as a judgment of God, and the natural outworking of rejecting the knowledge of him.

As influencers for Christ (whether or not you have a “platform” to stand on), we must remain vigilant, watchful, and prayerful that we do not fall into sin in the grain of sex.

The Grain of Self

The grain of self is ultimately the root of all issues: pride.

A familiar verse, Proverbs 16:18, says, “Pride goeth before destruction, And an haughty spirit before a fall.”

The problem that plagues all humanity is a desire to become god, deciding good and evil for ourselves.

Only by means of divine rescue can we escape the grasp of such a motive. Ultimately, as long as we’re serving self, we cannot really serve God. Our motives will always be impure.

I can of mine own self do nothing: as I hear, I judge: and my judgment is just; because I seek not mine own will, but the will of the Father which hath sent me.

How amazing what we seek to accomplish by ourselves and for ourselves, yet Christ, our example—God in the flesh—was bound and determined to do only the will of the Father.

Ultimately, then, the path to destruction is lined with those going with the grain. It’s easy to go along with the world into destruction; the allure is great, the immediate rewards are often pleasing, and the promise of grandeur is everywhere.

But the path to righteousness, the narrow path, is lined by those who, like Jesus, decide to go against the grain of society, sex, and self. 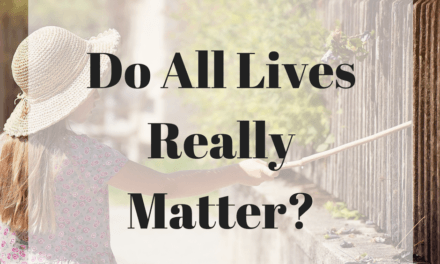 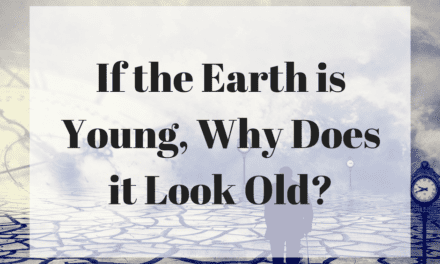 If the Earth is Young, Why Does it Look Old?

TCA Lesson 004: Introduction to The Basics of Creation Science 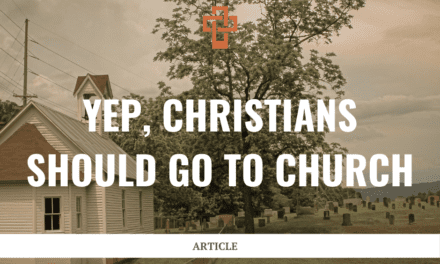