A friend of mine recently mentioned a lament, regretting having seen The Passion of the Christ, for fear that this was a violation of the second commandment. I applaud him for his willingness to share this, but I shared with him that while I thought his motive and thinking were sound, this would not be a second commandment violation. Below is my reply, which may be helpful if you’ve ever wondered the same thing.

The context is worship and veneration, but the context is also idolatry. For Israel’s neighbors, this meant creating idols because that is how they interacted with the gods. When Israel built a golden calf, they were committing idolatry. But not because they were worshipping another god; they were worshipping Yahweh! The reason this was wrong is because God had already established that he was not to be worshipped in the same way their gods were. Yahweh was different and unique. So that’s the context.

But there’s more. There was a “second Yahweh” figure in Israelite thinking. We’ve all heard sermons on this figure: The Angel of the Lord, which we call a “theophany.” There’s no indication this person looked like Jesus, and we already know that no one has seen God (John 1:18). But the Angel of the Lord is clearly Yahweh in these texts, no question about it.

So obviously God used a human figure of some kind to reveal himself to folks like Abraham, Moses, and even Gideon in the Old Testament, but he couldn’t have “looked like God” (again, Jn 1:18) and it would be reading into the text to say he looked like Jesus (not to mention that would cause problems with the traditional understanding of the incarnation).

– If idolatry is considered merely looking upon the face of another when interacting with the one true God is the context, that would not seem to jive with Israelite/early Christian thought.

– Presumably, even if you cannot get Jim Caviezel’s face out of your head, it does not follow that you are worshipping him as the Incarnation (capital C) or the incarnation (lowercase c) of Yahweh in an idol.

Now again, if you are uncomfortable with the image this has created in your mind, I applaud you for being conscious enough to recognize it and even post about it publicly! And if it’s a real issue for you, I think it falls under James 4:17 and you are right to pray for deliverance from this with a spirit of repentance.

My sole point is that this would not be a 2nd commandment violation, because the context would not seem to apply based on what idolatry in the Bible actually is. 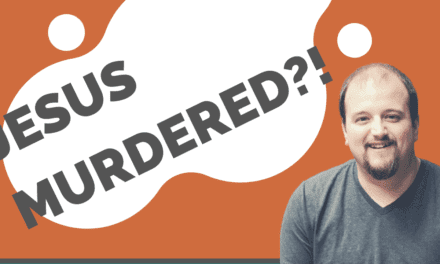 Why Was Jesus Killed? 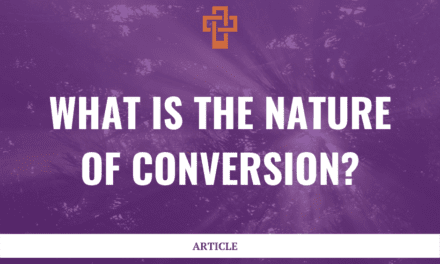 What is the Nature of Conversion? 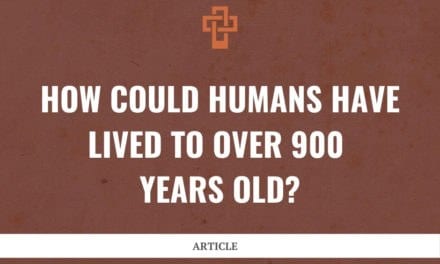 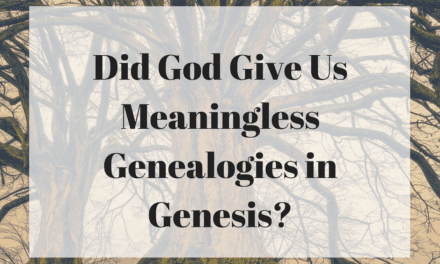