Careful Conversations: Watch Out for Rhetoric 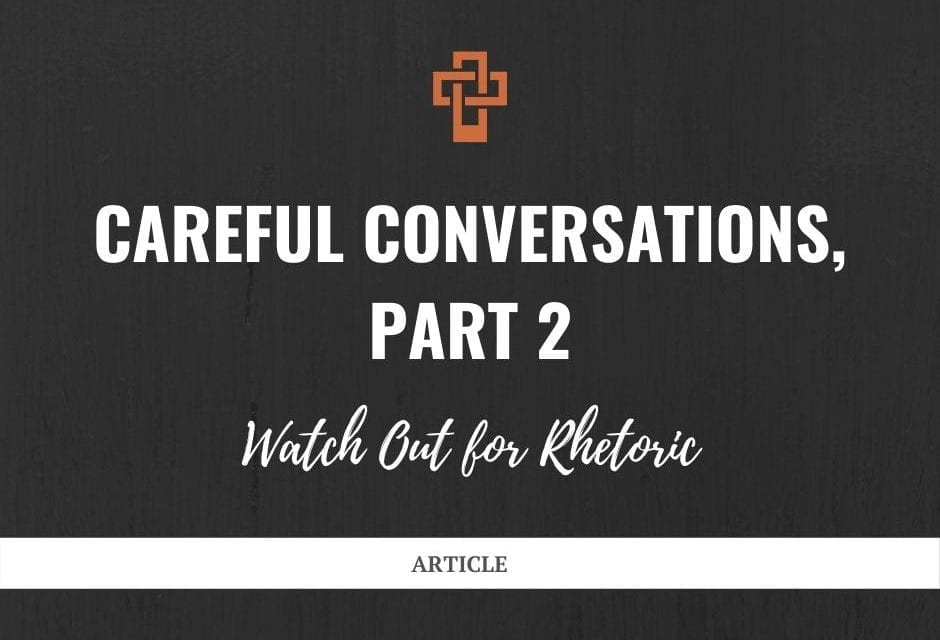 Yet another danger when seeking to have meaningful encounters with others is to watch out for when mere rhetoric is being propagated, rather than facts.

These days, you’ll find that even much information that seems prima facie compelling is based on nothing more than sheer rhetoric, political or otherwise.

As a matter of fact, this is becoming fairly common in the church as well.

In a recent example, Chick-fil-a has decided to make some charitable giving decisions that many Christians feel undermines their stance against Leftist agendas such as the LGBT movement.

The problem is that I saw Christians reacting to this so early that I had never even heard of the news source—who claimed to have an exclusive—that first reported it!

I consider myself well-informed, so that was an immediate red flag.

The jury’s still out on the situation. I have it on authority from personal friends with ties to the company that, while some of the bare facts are true, much of what has been reported is sheer media slant and bias.

Is that what it’s come to?

Christians routinely lambaste the media for their untrustworthiness but jump on the rhetoric-train in a heartbeat to crucify a company that has demonstrated loyalty to Christian causes for decades.1

We’ll see what happens there.

Although this doesn’t always make me popular because I’m not willing to jump on every bandwagon that comes along, when I encounter what I suspect to be rhetoric, I tend to follow a three-fold process that I personally believe is wise and biblically sound.

Let’s face it—everything, to some extent, is spiritual. The Bible is clear that the battle we face is not one against flesh and blood but against “spiritual wickedness in high places” (Ephesians 6:12).

As the Bible is the standard of faith practice in the life of a Christian, we should be sure to filter our conduct through the Bible first. Ask yourself a few questions:

A person who is arguing for some spiritual or theological truth who cannot use the Bible to substantiate their claims, and must therefore appeal to socio-culture rhetoric, is a wolf in sheep’s clothing and/or is in need of correction.

The second step is simply to avoid jumping to conclusions.

This is what I fear has happened in the Chick-fil-a situation. While some of the early conclusions may prove to be true, I get the sense that this will not be true of every “fact” the media has advanced.

Proverbs 18:17 says, “He that is first in his own cause seemeth just; but his neighbour cometh and searcheth him.”

In other words, we’re wise to take our time and hear out accusations and arguments before taking a position on them—especially when interacting in the public sphere as God’s representative on earth.

Though I must be firm and uncompromising, I also want to be a gracious ambassador. I don’t see how this is possible without taking time to learn the facts before stating opinions.

We all have our favorite sources, don’t we? I’m no exception.

But in my running illustration to this point, some of my favorite sources have even stepped out of bounds!

In fact, as I’ve grown as a Christian and as a thinker, I’ve become increasingly more self-aware about the arguments I’m making, and the arguments made by those I both agree and disagree with.

I read widely enough now to understand how grossly all sides of a situation can be misrepresented—worse, to see how often this happens.

The conclusion I’ve reached is that, until I read both sides of an issue, I can’t really take an authoritative position.

That’s a bit sobering for me, because it’s a lot more work!

But if we’re going to be diligent and gracious ambassadors for Christ, I don’t see another option.

In the war of ideas, those who ultimately lose are those whose opinions are out of touch with reality.

And if being in touch with reality means reading more widely, talking to people who disagree, and learning from them, then so be it.

To learn more about how to become a strong witness for Christ and tell “the greatest Story ever told,” check out Steve’s book God, the Great Commission, and You. 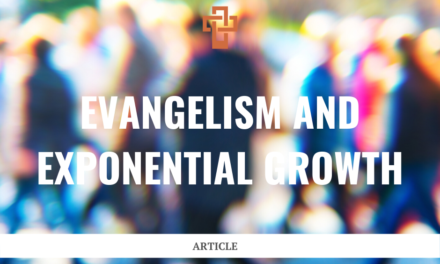 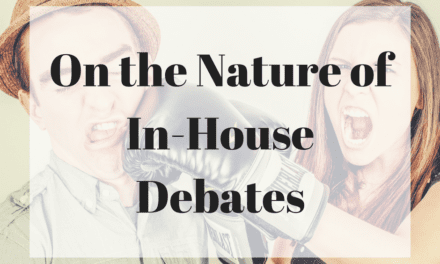 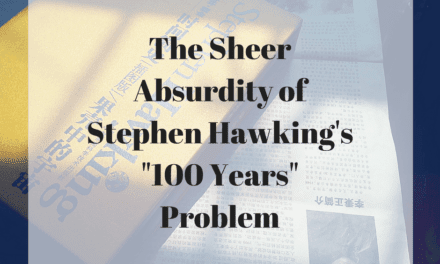 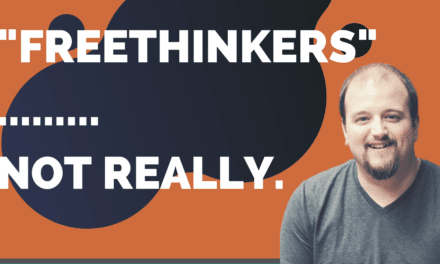 Why “Freethinkers” are Actually Determinists