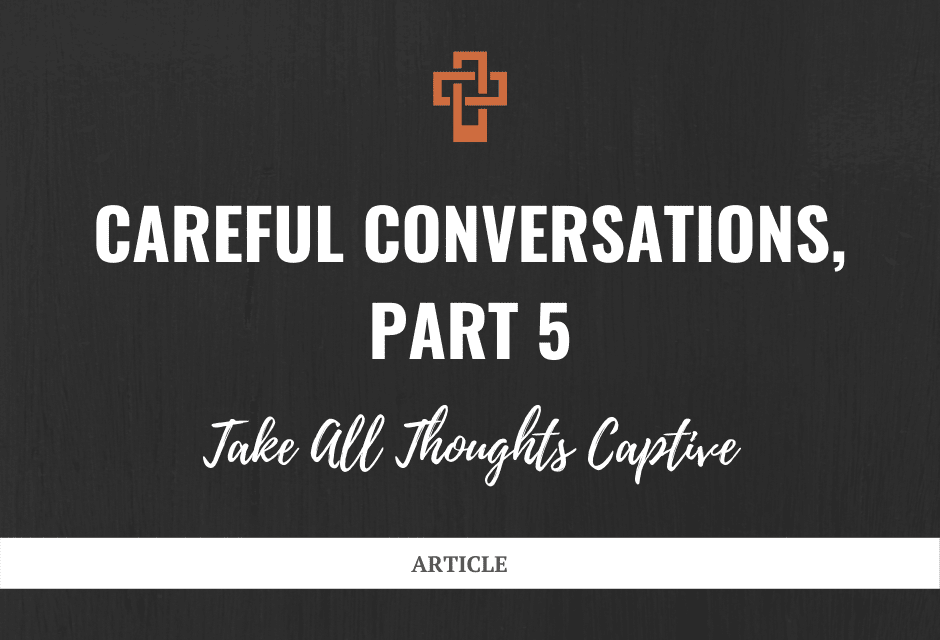 Writing in his second letter to the Corinthians, the Apostle Paul warns that we should bring “into captivity every thought to the obedience of Christ” (2 Corinthians 10:5).

There is a danger that I’ve seen many defenders of Christianity fall into (I’ve been there myself), that I’m poised to help others avoid. That is, a failure to take all thoughts captive to biblical truth.

You see, it’s not merely what is logically permissible, possible, or even probable that matters; it’s what is biblical.

The philosopher David Hume is famous for many reasons, but among them for making much of the problem of induction. Simply, this problem reckons with the idea of foundations.

On naturalism, what rational starting point is there? We can work backward until, at a certain point, there is nothing.

The biblical worldview solves the problem of induction. It posits an eternally existent God who brought this universe (i.e., all we know) into existence.

We have plenty of reason to believe from prophecy, the inner witness of the Spirit, and the evidence for Jesus’ resurrection that the Bible represents God’s special revelation to us.1

Therefore, the Bible is our final and ultimate authority. If what we think, believe, or hypothesize is not biblically supported, then to be frank—it’s bunk. Not true. False.

Earlier in the same verse (2 Corinthians 10:5), Paul tells us to “[cast] down imaginations, and every high thing that exalteth itself against the knowledge of God.”

Paul here is referring to any bit of knowledge—whether it be scientific, philosophical, etc—that seeks to exalt itself (i..e, make itself higher than) the knowledge of God.

Because, if God provides the ultimate foundation, then such ideas must be false!

In conclusion, then, it is clear that our moral duty is to keep our opinions and preferences in subjection to God’s revealed truth.

To leave this foundation must be utter folly, and if you’re going to have careful conversations, you must be working with biblically-justified ideas. 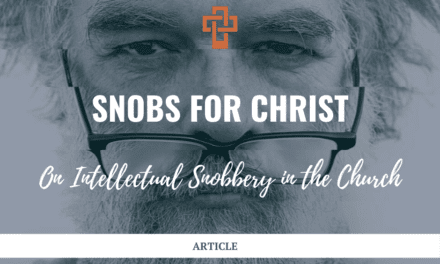 Snobs for Christ: On Intellectual Snobbery in the Church 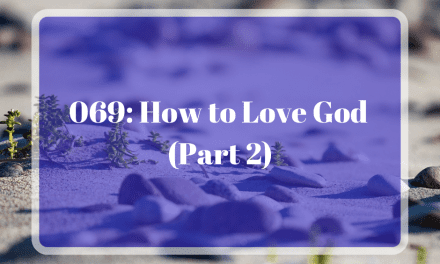 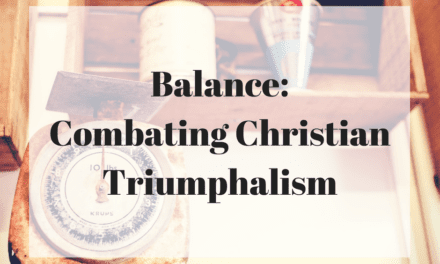 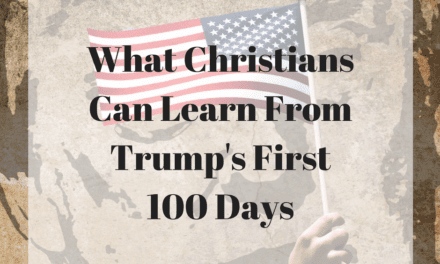 What Christians Can Learn From Trump’s First 100 Days