3 Reasons Why Questions are More Important than Statements 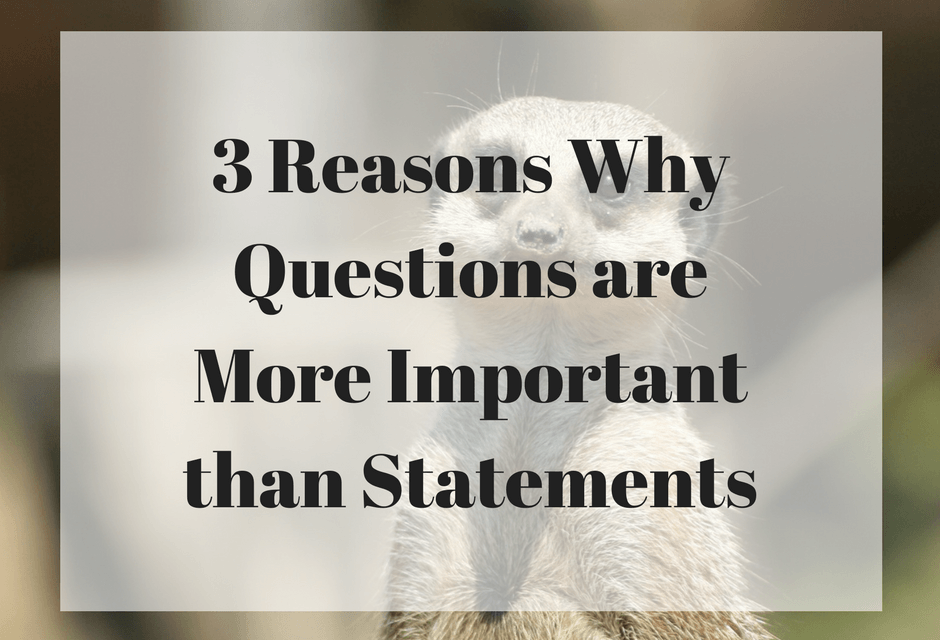 In this great age of ideas we are living, it can be hard to know what anyone really believes about the world.

In this extremely eye-opening study, the Barna Research Group made some staggering discoveries about what practicing Christians believe.

Here are just a few of the highlights they point out:

This is extremely disturbing for me. Something must be done about this, and there are many ministries out there (mine included) attempting to do something about it!

However, that is a topic for another day. What I am aiming to bring to light is just because you go to church with somebody, or just because they claim to be a follower of Christ, you may know less about them than you think.

They may hold some interesting views about the world that would not agree with–even views that could be detrimental to their faith. Now, I am not asking you to become the judge over their Salvation.

There is one Judge–God the Father.

But something we can start doing is creating a culture of critical thinking.

Now don’t misunderstand me here. I am NOT advocating that we start doubting and questioning our faith. Rather, we need to embrace the fact that Christianity is reasonable and learn to ask questions when navigating around competing worldviews.

Whether we are in conversations with an outright atheist, someone who is open to belief but just not there yet, or even a fellow brother or sister in Christ, I believe we can make more headway by asking questions rather than making statements.

In other words, Christians do not always share the burden of proof. Many will try to claim otherwise, but don’t let them! Yes–we are making a positive claim about the world–but so are they.

And, we have every right to ask others questions to get down to the bottom of what they believe so that we can give the best and most reasoned defense possible for the faith.

Here are 3 reasons why questions are more important than statements in a conversation:

Have you ever been talking with someone, and after about 10 minutes or so, realized that you have no earthly idea what they are talking about?

Engagements of a religious and spiritual nature usually begin this way. Both sides begin making positive claims about what they believe to be true, and it seems like everyone might as well be talking to a brick wall.

The problem here is that the basis for the conversation has not truly been established.

If you are going to get involved in a “back and forth” online about homosexuality, for instance, that is a terrible starting place to make any headway. In fact, that conversation is likely to go absolutely nowhere.

There are many things that individuals from either side of that argument see differently about the world, and neither side will come to a consensus about homosexuality before getting past those other obstacles.

So, here is where a question would be helpful. Maybe something like, “How did you come to the conclusion that homosexuality makes sense?”

Something very interesting is happening here. For one thing, if you know anything at all about homosexuality, you know that you do not even have to have the Bible to see that it is against nature. So this is an opportunity to help a person see that an argument for homosexuality is ridiculous. This makes it less surprising to find out that the Bible is not in alignment with it, which would make them more open to its Message!

I’m not saying don’t use the Bible–what I am saying is that the person is likely to crumble their own defense right here (more on that in a bit) because there is no benefit at all to society for homosexuality to be celebrated as the law of the land.

Secondly, you are about to find out what other things about the world this person believes that would cause them to see homosexuality the way that they do. This will help you to correct basic misunderstandings about their worldview that could possibly change their perspective on a variety of issues, not just homosexuality.

That brings me to my next reason,

Everybody has a “worldview.” That tends to be a buzzword on my blog and many other Apologetics blogs, and there is a good reason for that.

A person’s worldview will affect everything they know about the world.

Imagine an image filter. When you take a picture and then run it through one of those fancy filters before posting on social media, you are fundamentally changing something about that image. Behind the scenes, the software is adjusting many values (tint, contrast, etc.) to change everything about the way your image displays.

A worldview does the same thing. It is the filter through which you see the world, and ideas that come in are the values that are changed and adjusted. The only difference is that externally, this process is seen in reverse.

Someone can look at you and tell what values have been individually adjusted by your worldview, but often times it is hard to see your worldview at its core.

This is a great reason to start asking questions.

Even a general questions such as, “What is your worldview?” will help. This, in my opinion, is more helpful than a question such as “What is your religious affiliation?”, because many people do not believe their worldview is a religion (although it likely is).

For instance, a secular humanist and a materialistic naturalist are going to share some very common values and ideas, but there are a few things they see fundamentally different from one another. If you debate one as if they are the other, you will get nowhere in the conversation.

If they are not open to answering such a general question, you have an opportunity. It is probably because (1) they don’t know yet what their worldview is or (2) they do know, they just don’t know the name for it.

In either case, a few smaller questions (such as their beliefs about origins, the afterlife, moral values, etc.) will help you to understand what their worldview is.

From there, you will be able to address what they believe and make the best defense possible from your Christian worldview.

This is one of my favorite things about Christian Apologetics. This may sound crazy (and perhaps a bit arrogant), but most common beliefs will not even hold up to their own standard.

Consider the extremely common belief that there is no truth. “Oh Really?”, you say, “Is that true?” Done.

When you start really asking questions and learning how to get to the bottom of what people believe, what you will find is that our country has literally educated us to the level of complete absurdity.

For instance, many “existentialists” will tell you that all they can trust is their experience. Well, we all know that you cannot believe in or trust something without an external force with which to validate it against.

I am in IT for a living. When we log into our computers in the morning, our login credentials are validated against our Domain Controller. Guess what–if the login is typed in wrong, making it invalid, access is denied! Otherwise, anyone could log in with any username and password they wanted, exposing the system to malware and viruses.

So the existentialist crowd only believes in what they have experienced, and to validate that they rely on…you guessed it–their experience! They have no external source of Truth to give them a basis for what they believe.

The point here is that when you get to the bottom of someone’s argument, you may find that they have self-refuted, and your work is done! Of course, this would be a great time to share the gospel and introduce them to a truly coherent worldview.

Next time you find yourself in an engagement with someone, try to steer the conversation by asking questions. You may be surprised at how much different it turns out. 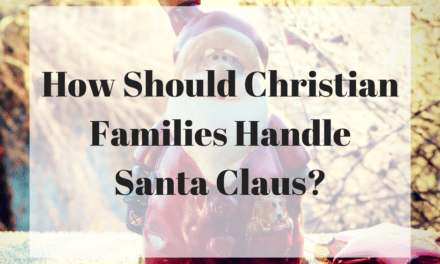 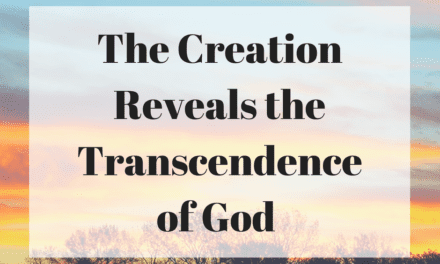 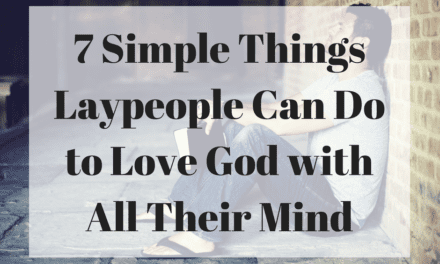 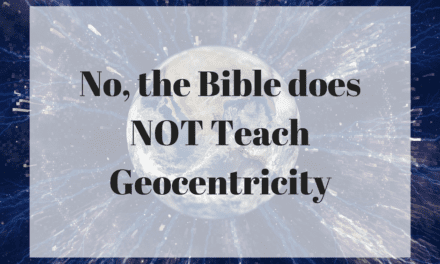